In the old days in China, the feathers of the kingfisher were used as inlays for women’s hair accessories. For those intricate hairpins with dangling beads that were pinned onto highly raised, decorative buns, the main component was often kingfisher feathers inlaid among gem stones and precious metals. It makes the birds romantic and mysterious to me.

When my husband’s grandmother passed away, she handed down some of her belongings to the family, and one of them was her hairpin. It is very old and the silver part is tarnished, but the small remains of kingfisher feathers are still bright in color. I started to believe the story about kingfisher hairpins after that. Beforehand, I had always thought the poets and writers in old China had made it up. I was amazed that the color of such a delicate material remained while the strong and hard materials like silver, by contrast, had tarnished.

Here is a good closeup of a kingfisher and some of them in action. Beautiful color indeed. 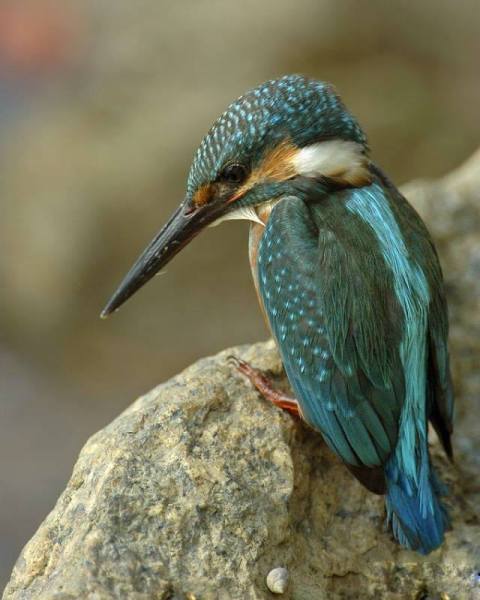 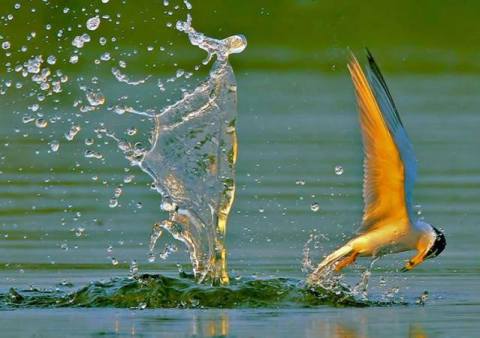 You are currently reading Kingfisher at Woven-Words.